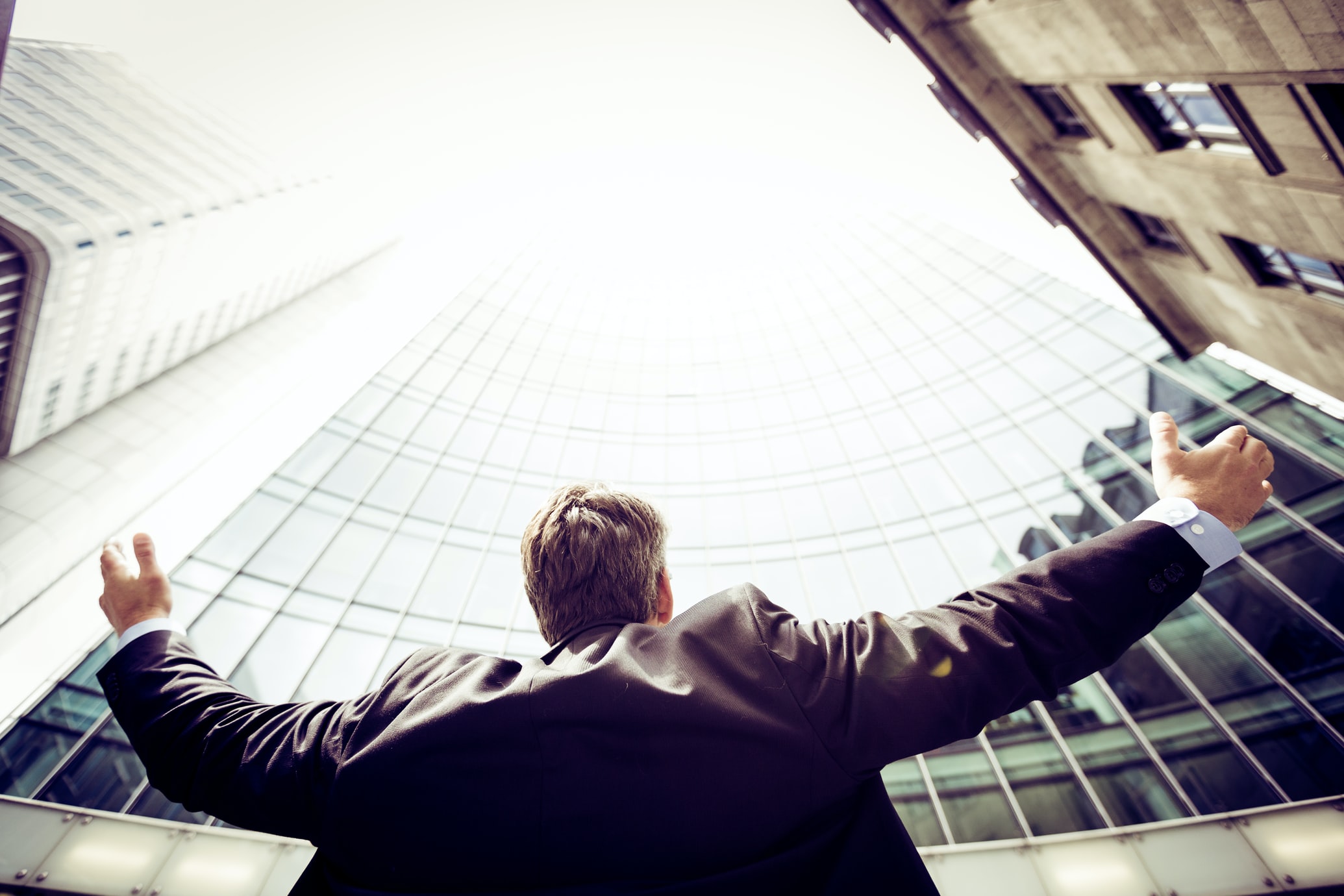 In the UK, apprenticeships have come a long way. It all started back in the 12th century and became flourished by the 14th century. In the beginning, the age of apprentices was just 10 years and most of them were males. Although women had these opportunities, most of them were chosen for less intensive jobs like baking or seamstress.

In the 12th century, the craftsman, the apprentice, and their parents would sign a contract. The formal training could take as many as 9 years. The apprentice’s families paid a fee for this privilege. In exchange, apprentices used to learn the art in the hope to start their own workshop.

Apprenticeship jobs have changed in modern times. Back in the day, you could do an apprenticeship in a few crafts like iron or joinery mongering. Today, you can do apprenticeships in almost any occupation, such as accounting and business administration.

Before the 18th century, apprentices were not paid during their apprenticeships, especially during the first two to three years. Today, you don’t have to live with your employer as there is the availability of public transport.

What Are The Benefits Of Hiring A Digital Marketing Apprentice?

What Are The Highest-Paid Apprenticeships In The UK?

What Are Employers Looking For In An Apprentice?